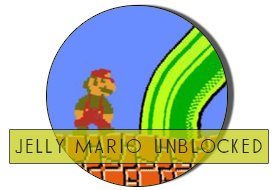 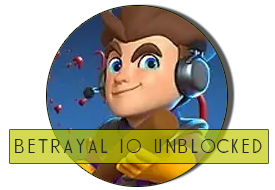 To be honest, when I first played this game I did not enjoyed it so much because of the cartoonish graphics, but believe me this game is awesome. LoLBeans is today one of the best platformer games which you can find online. There are a lot of similar games available today on the internet but most of them don't have enough active players and so many different levels. The game which we are talking about has a multiplayer mode - this means that you play against real people all around the world. You can also invite your friends to play with them and that's pretty fun. The main mission of the player is to control a small character (bean) who have to overcome different types of obstacles and reach the finish line on time. Keep in mind that each game can host up to 50 different players and even more so achieving best results can be a difficult task. The obstacles are different in this game - there are a lot of moving platforms, different hidden traps and so on. For newbie players this game may seem a bit difficult but believe me, it is worth trying. Our website hosts the most up-to-date version of LolBeans Unblocked at school so you can play the game whenever and wherever you want.

The game is divided into several rounds and your main mission is to reach the finish line faster than your oppoents. The idea is simple : for example in the first run, almost half of the players will move to the second one, while others will lose the game. Those who lost the game can stay as spectators to watch the game or leave to find another active game. The second run will also filter a huge ammount of players. The game continues until the final round with only few players who fight with each other to win the prize. Keep in mind that because of the huge ammount of players it is really difficult to overcome the obestacles - the more experienced players often don't move with the crowd of players, they wait until they fall down and only then start moving. This strategy is also very useful because you can see what obstacles are waiting for you without getting into them. The platforms and the levels itself differ from each other - there are more than 10 different maps in this game with interesting obstacles so you will definitely have a lot of fun.